It’s 2018 and we are living in the age of technology, and at SoftwareDevTools, nothing makes us more excited. Whether it inspires us to create a stand-up bot or a tool for the pomodoro technique , we're here for everything and anything that involves the creation of new projects. Technology not only is everywhere we go but most of the people we interact with will be in contact with it and have updates on the products they interact with the most. On the regular, these products will be apps.

Apps are the platform where most time is spent for digital media users, yet according to comScore’s 2017 US Mobile Apps Report, the majority of US consumers download zero apps per month. Long gone is the dream of creating a new app with millions of downloads that Facebook would try to snatch.
According to this same report, Americans spend most of the time using three apps and half of it in just one.

And what do these popular apps have in common? They’re all messaging apps.
We are in constant communication through apps like Slack, Stride, Facebook Messenger, WhatsApp, Telegram, Kik and Skype, and because of this, they’re now growing their platforms and allowing more and more tools to make them more efficient and engaging. Things are constantly changing, so we need to find ways to stay updated and on the loop with the things that are relevant to us. 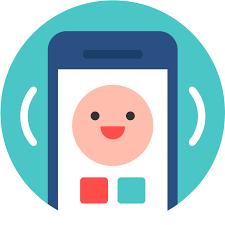 In this era of innovation, having features on a messaging app such as GIF browsers, stickers or even voice notes are important to provide an engaging user experience. One of the emerging tools that are rising in popularity for those apps is bots.

The once frowned upon term is becoming more and more acceptable and is letting go of a frivolous, harmful or evil perception it once had in favor of a useful and practical reputation.

But let’s get one thing straight, bots aren’t a new thing. In fact, Joseph Weizenbaum developed a bot called "ELIZA" that emulated a Rogerian psychotherapist in the 60’s at the MIT Artificial Intelligence Laboratory. It would ask questions such as “What does that suggest to you?” and “What are your feelings now” and a conversation would happen by typing.
Back then, it could trick people into thinking a real human was talking to them.

In today's world, ELIZA probably wouldn’t pass as a human, but it’s core principles still stand current as modern bots use natural language to resolve tasks. While bots like Siri or Cortana use voice commands, the new bots are more commonly text-based for comfort. For example, if you use Slack, your first interaction with the app is their own slackbot showing you the app and the commands it can realize such as setting reminders. At SoftwareDevTools, we decided to have our own take on bots and take advantage of their usability by developing our own text-based bot to run asynchronous stand-ups in Stride - and Slack also. This bot prompts for your team's daily updates at a specific time in the day. Thus automating daily updates, and generating helpful reports. 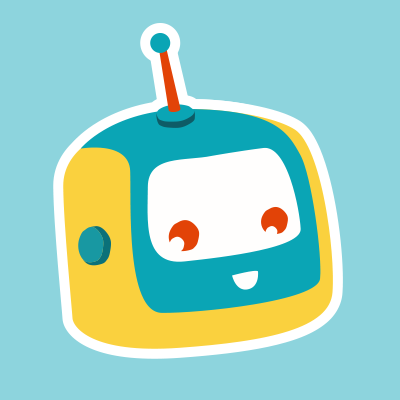 Bots are changing the way we engage with the apps we already use by making our lives easier, solving tasks such as providing advice to customers or letting you know when someone has arrived for a meeting, the potential is truly limitless. In the words of Ted Livingston, CEO of the messaging app Kik “Chat apps are the new browsers and bots are the new websites.”

Trying to improve your #Agile practices? OR are you getting started with Agile? Are you in a remote team? Check out our products for Agile teams at SoftwareDevTools. We focus on making agile ceremonies more effective and easier to adopt for remote teams.

This post is based on Ben Linders' blog When working with remote #Agile teams, even though the team can't…

At SoftwareDevTools we are part of an organization that embraces remote work. Some of us live in cities such…